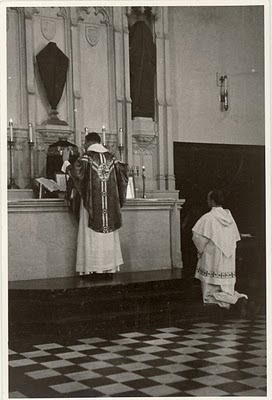 My thanks to Fr. Hilary for passing on this photo.
Posted by Fr. Augustine Thompson, O.P. at 11:48 AM