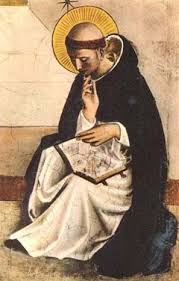 May God grant all the brethren his choicest blessings on the feast of St. Dominic, whichever day they celebrate it on.
Posted by Fr. Augustine Thompson, O.P. at 7:55 AM

Thank you for that, Fr!