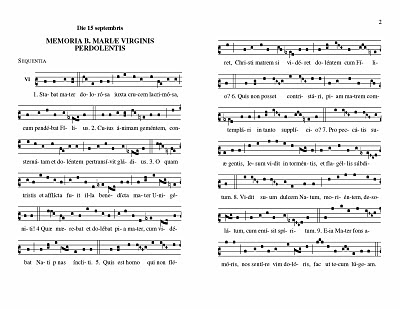 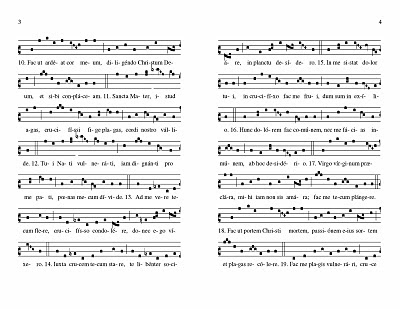 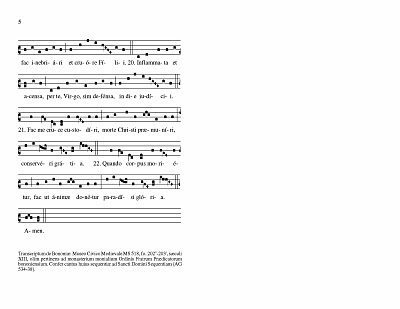 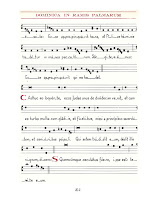 I remind our readers, especially Dominicans, that the Cantus Passionis Domini Nostri Jesu Christi has been republished by Dominican Liturgy Publications.  This book contains the music for singing the Passion in Latin according to Matthew for Palm Sunday and the Passion according to John for Good Friday.  The texts have been shortened and reset to match the forms of 1962, which are to used when celebrating the Dominican Rite today.  A sample page is displayed ed to the right:

Those who purchase this book for liturgical use will want to order three copies, one each for the narrator, Christ, and the crowd.  The volume is bound in attractive hard cover.  You can read about this book and other offerings at Dominican Liturgy Publications.  I also remind readers that the PDF for the Officium Hebdomadae Sanctae, that is all the choir music of Holy Week in the Dominican Rite is available on the left side bar here at Dominican Liturgy.
Posted by Fr. Augustine Thompson, O.P. at 8:48 AM 0 comments