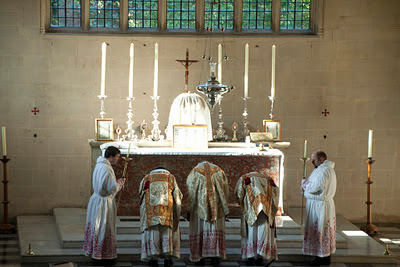 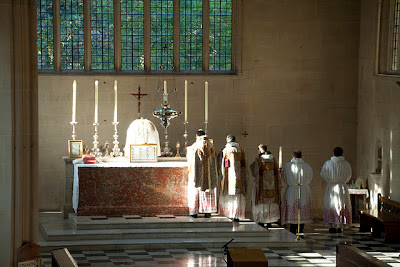 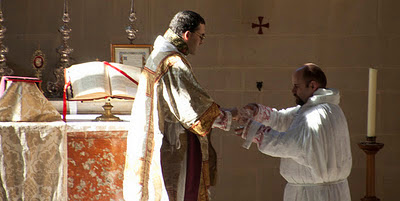 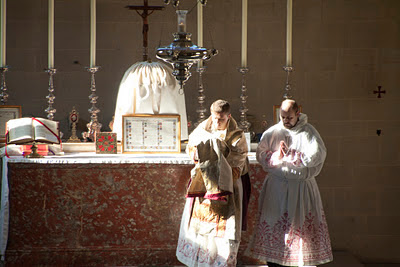 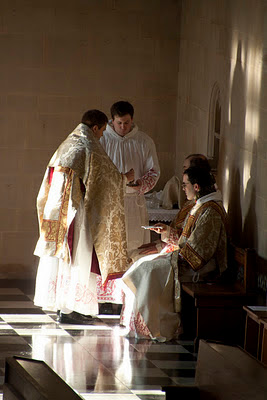 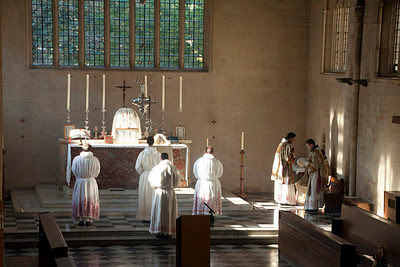 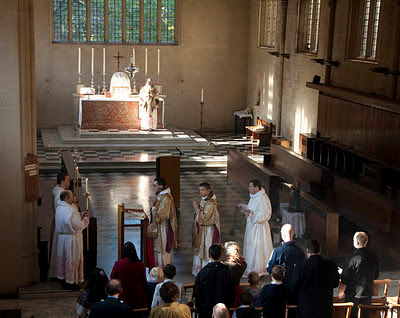 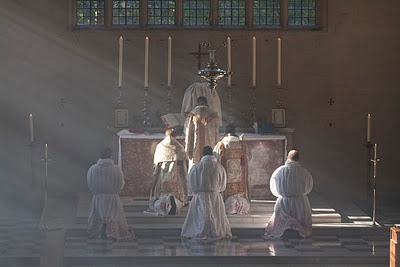 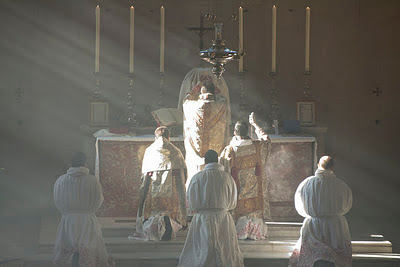 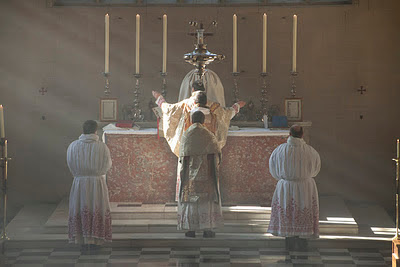 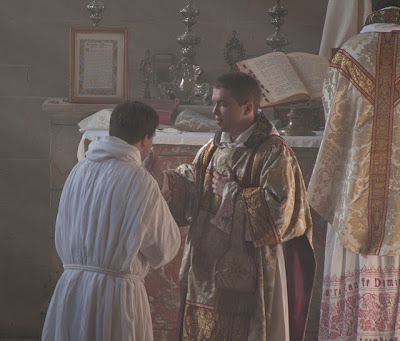 My thanks to all those involved in this Mass for making this post possible.
Posted by Fr. Augustine Thompson, O.P. at 11:24 AM