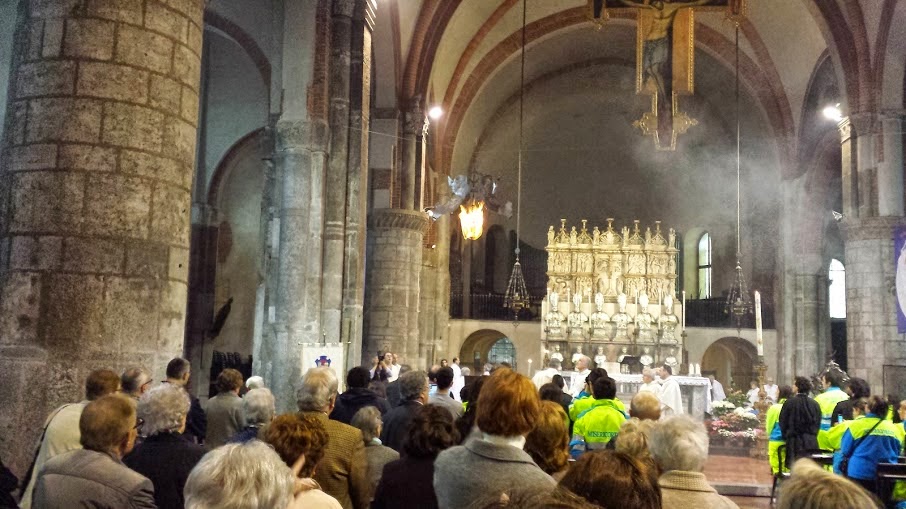 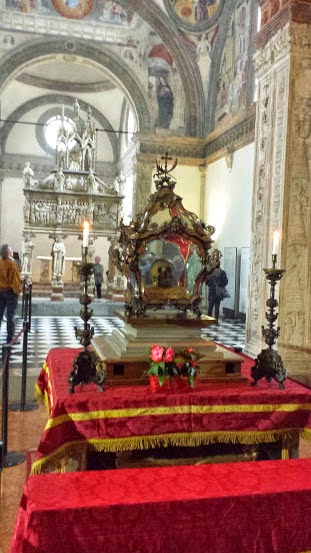 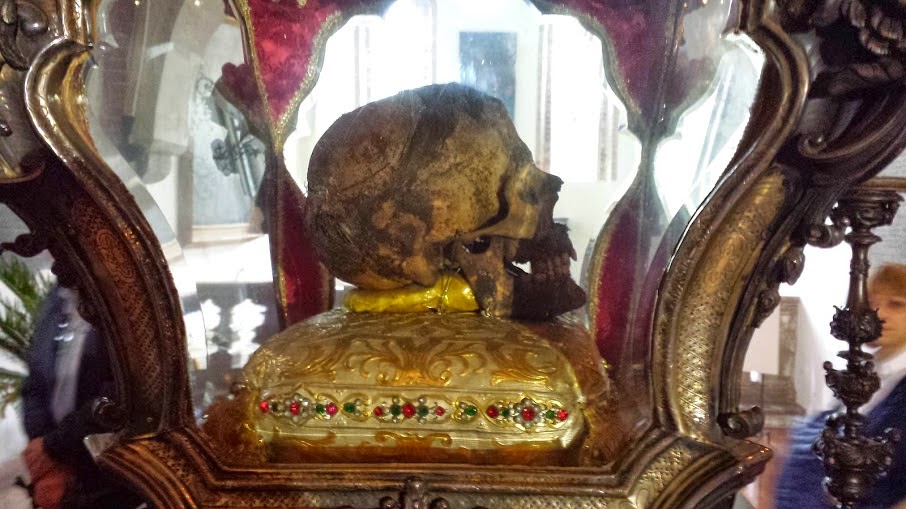 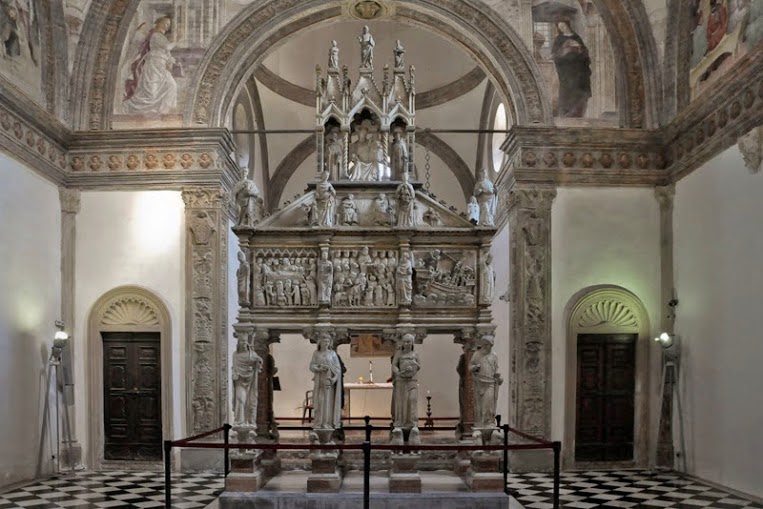 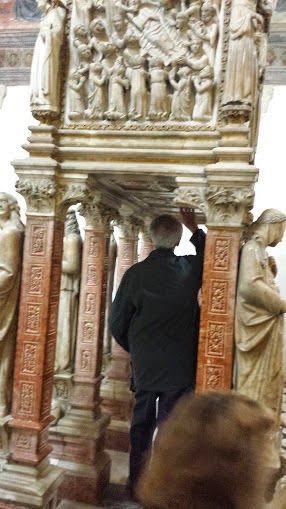 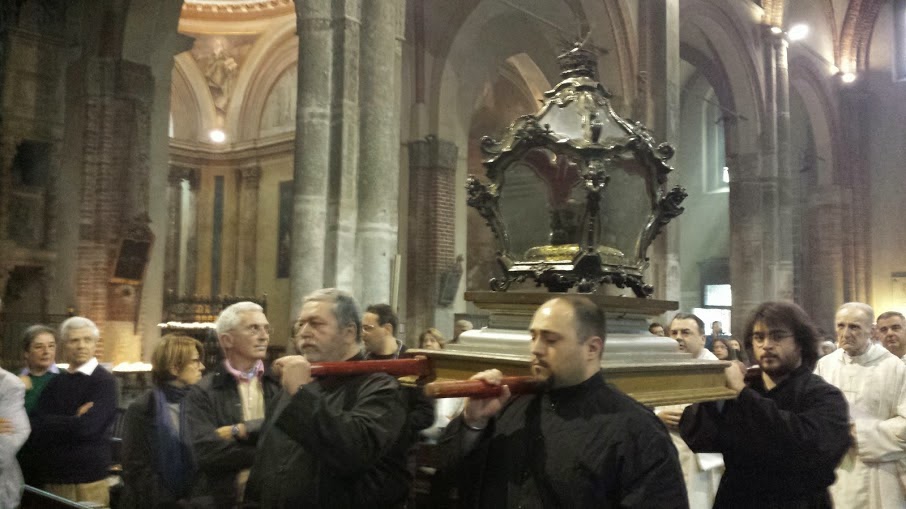 The living veneration of the saints is one of the oldest manifestations of orthodox Christianity in the world, dating from the first years of the Church. It is something we hold in common with our Eastern brothers, a genuinely traditional ecumenical principle. The Saints are like divine strikes of lightning, creations of grace scattered throughout every region and time of the Church, models of the holiness and of the possibilities of graced human nature. The revival and cultivation of their cults, pilgrimages, veneration, and prayers for their intercession, must be a vital part of any genuine renewal.
Posted by Fr. Augustine Thompson, O.P. at 3:25 PM