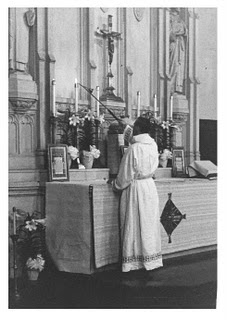 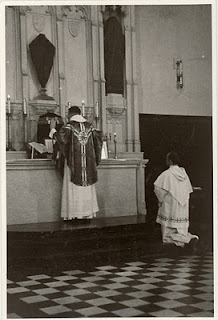 I thank Bro. Raymond Bertheaux, O.P., a cooperator brother of our province with over 50 years of service, for help with this posting.
Posted by Fr. Augustine Thompson, O.P. at 3:38 PM